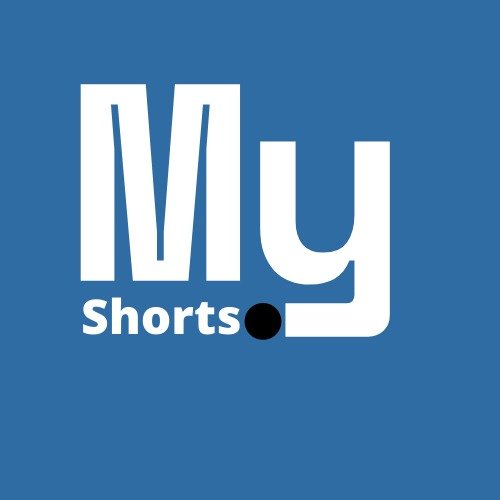 DAP chairman Lim Guan Eng today apologised to the Sarawak Premier and the Gabungan Parti Sarawak (GPS) state government for offending them with his remarks. He called for a fresh start to cooperate together to preserve the diversity, inclusiveness and unity of the country’s multi-racial and multi-cultural society.

Lim Guan’s apology comes after DAP secretary-general Anthony Loke Siew Fook’s bid to mend relations with Sarawak state government and for the country to move forward. “Let us make a fresh start to cooperate together to protect our Federal Constitution for the benefit of all in Peninsular Malaysia, Sabah and Sarawak, “Lim said.

Earlier this morning, Loke said that he paid an official visit to Sarawak Premier Abang Johari Abang Openg and had a friendly discussion where he offered an open apology on behalf of any DAP leader that had hurt the feelings of the Sarawak government and its people.

“I Am Not A Traitor, “Says Saarani Defending Himself Against Accusations

Donny Osmond Reveals He Was Temporarily Paralyzed After 2019′ Surgery 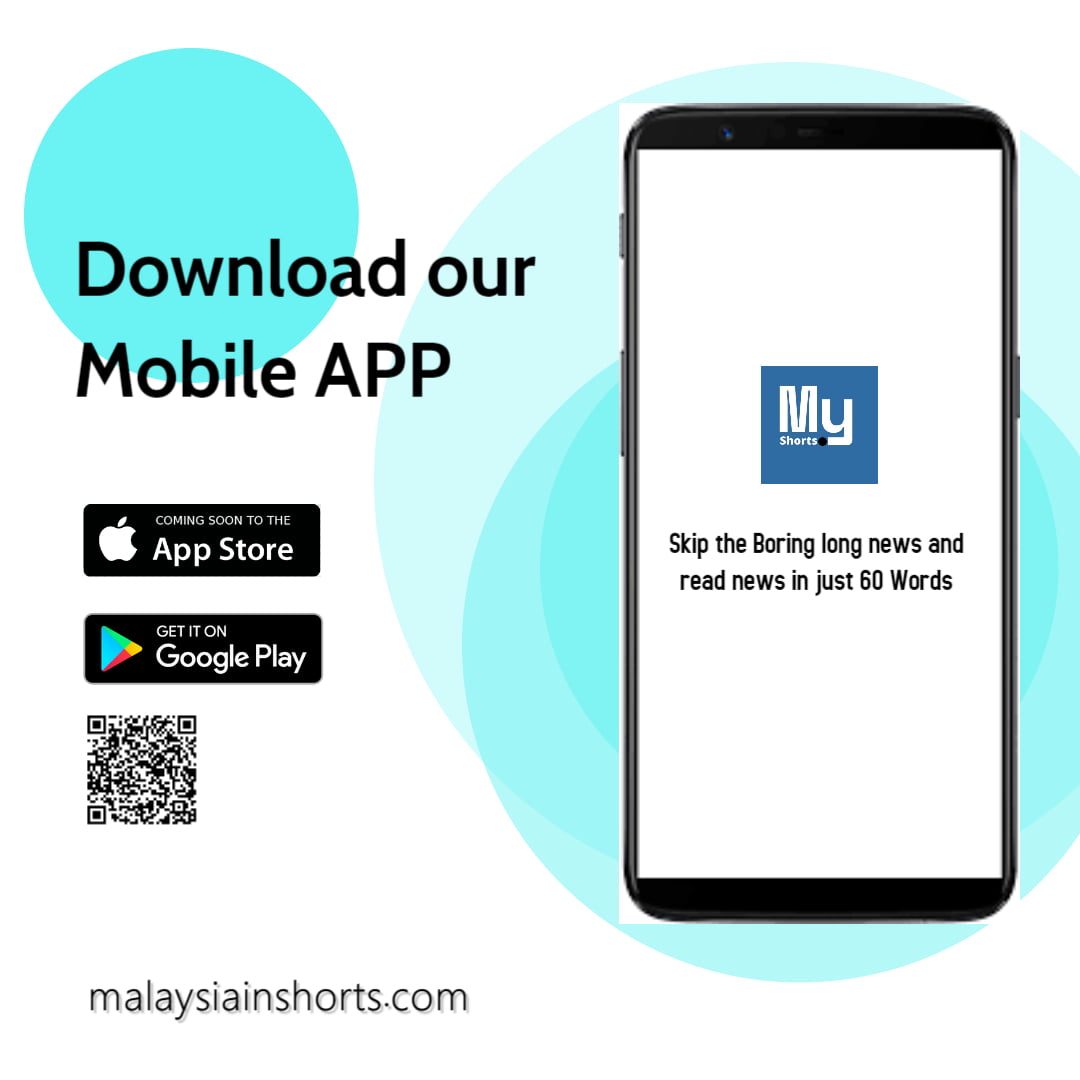